Loss of an Absent Dad 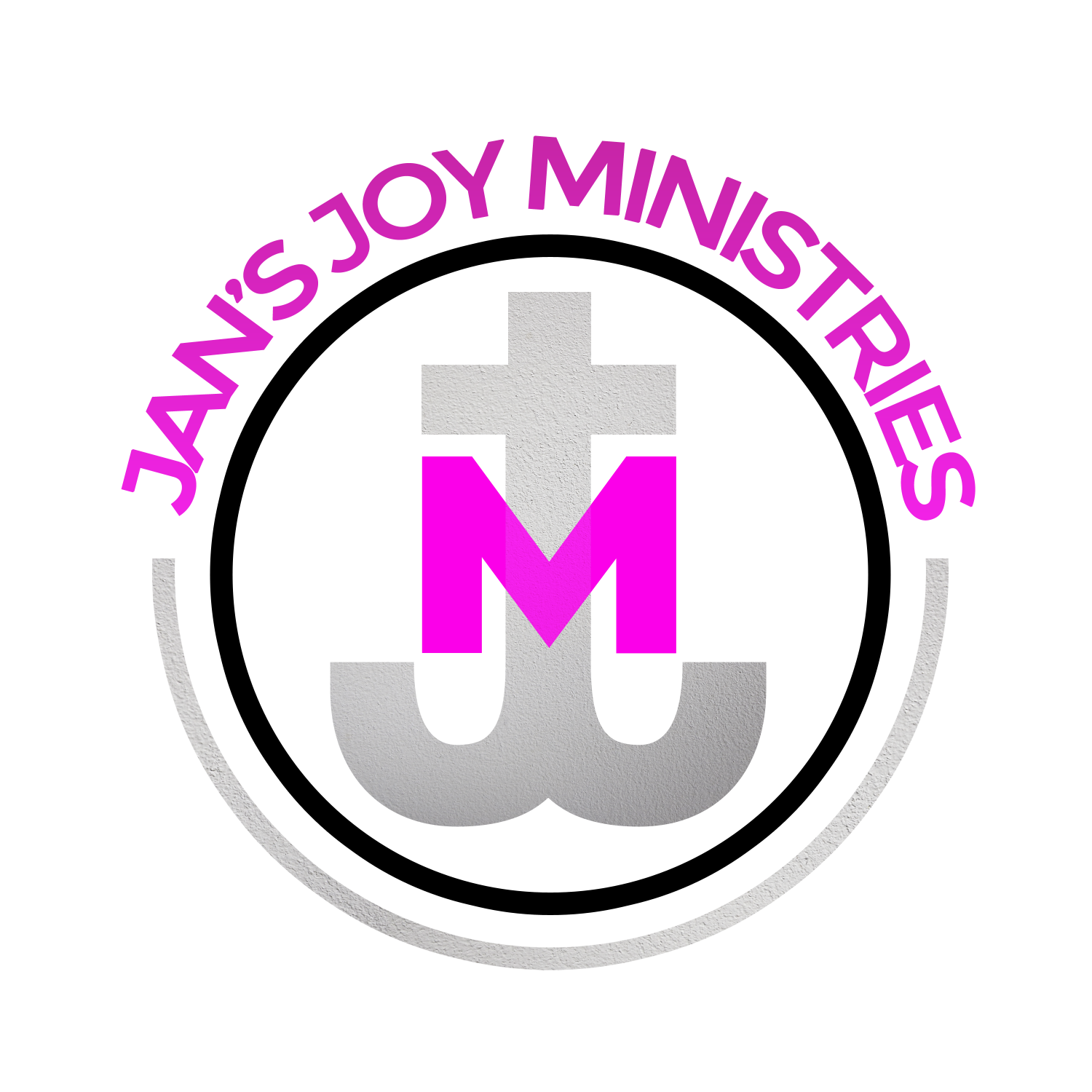 I am not one who really puts a lot of stock into the posts that are made on social media. I assume that most are posting things that will draw them attention, inspiration, laughs or even discussion points. One thing that I’ve seen is other’s welcoming the opinions of others is not freely done.

We have become a society that is so easily offended. I had a discussion with my kid and I told her that not everyone is privy to your opinion; however if you decide to share it and other’s do not agree you should be ok with that because we are all different. Standing in our own truth is a part of what defines us as individuals.

The current fad of “argumentative” banter has been one aimed for “single” women and the size/cost of an engagement ring. When I first saw this post I started to bypass it as I have so many others; but as I began to read the responses I was dumbfounded by the amount of “no’s.” Allow me to share the totality of the post. There is a nice ring that is sitting on top of a Walmart receipt with a $48 price tag on it. The diamonds appear to be cubic zirconia but white gold.

“WOW!!! Been married 19 years and the number of “no’s” is tripping me out. We’ve GROWN in rings since the first. I am now rocking a black diamond with black gold BUT it wasn’t the first one. I’m realizing NOW why so many women are NOT married – not leaving room for growth.”

I received some rebuttal on this response and at first it shocked me because I am naive enough to think that what I deem common sense “many” do not. NOW this does not mean that I place my thoughts higher than other’s – it is more of the sheltered belief that on certain topics it is a majority rules.

Then I began to ponder the other way of thinking. WHY would a woman tell a man “no” based off the “quality” of a ring? What does that say about love & marriage? I believe that more value is given to the possessions of a “wedding” or “ring” versus the health of the marriage.

I had no clue of the cost of my first ring and don’t care to know but even if it were $48 that would not have made a bit of difference to me. As years continued, my husband added diamonds to that ring until no more could be added. Then after that, he upgraded me. Never once did I ask him for any of it. I believe he did it because as we grew in our lives together, he wanted to represent that to me in the way of my ring.

One of the defenses that was used was, “If he knows ME then he knows I wouldn’t go for that ring.” My response is this: How well would YOU know HIM? Is this man focused on being debt free, is he buying a home, is he pursuing a better position on his job? These are pertinent things to consider. We are so caught up with what others may say or think. I loved what one person shared. Her friends potential presented her with a lesser cost ring upon engagement but the day of the wedding he placed one well above the cost of the original on her finger to her surprise. This was such a beautiful story to me.

My heart breaks for the number of women who have missed out on the “loves’ of their lives for the sake of the cost/size of the ring. After many years of marriage, I’ve learned that the “ring” is such a non factor in the journey of marriage. I’ve seen many with 4-5 carats on their finger and marriages lasted less than a year. You can watch reality TV and see women sporting rocks but being abused and disregarded behind closed doors.

The bottom line for me is this: You may not ever want to marry and have the “I can do bad all by myself” approach. There is nothing wrong with that. This is your life to live it in; however if a gentleman has deemed you worthy to care for, love, cherish, raise a family and GROW with you – please do not discount him by saying “no” due to the size/cost of the ring. Marriage is a ministry and NOT a meal ticket.

“Love isn’t LOVE unless you give it away.”

Loss of an Absent Dad